Alumni athletes at the top of their game

“I am very excited and very happy to have earnt this, the Crystal Globe is one of those things I have always wanted competing in mogul skiing,” said the 2018 Olympic silver medallist.

Heading into the final event, Matt had an 18 point lead in the standings, but after a number of delays were announced due to snow and bad visibility, event organisers were forced to cancel the competition and Matt was crowned World Cup champion.

The whole CCGS community is so proud of Matt’s achievements.

See video of when Matt returned to CCGS in 2018 following his Olympic silver medal win.

Alumni Charlie Hunter (2014) has been breaking Australian indoor records running for the University of Oregon track team as part of his college scholarship.

Recently at the Razorback Invitational, hosted by the University of Arkansas, Charlie broke the Australian record in winning the indoor 1 mile (3:54:54).

“In the lead up to the Razorback Invitational, I thought I had a really good shot at breaking the Australian record and I was elated with my end result” said Charlie.

Two weeks later at the Tyson Invitational Charlie went on to rebreak his indoor 1 mile record (3:53.49) and the next day also broke the indoor 800m record, running a winning time of 1:45.59.

“At the Tyson Invitational, I had put even higher expectations on myself for the 1 mile. I knew that if I ran my hardest, I would probably be rewarded with another Australian record. However, winning the 800m the following day was a bit of a surprise. I was exhausted after the mile, they had to scrape me off the track! I felt terrible, but in a call home, my dad was adamant that I should run the 800m, so in the end I decided to give it a red hot crack and it turned out to be an almost perfect run” said Charlie.

A couple of weeks on and Charlie also won the Indoor 800m Title at the National Collegiate Athletic Association’s (NCAA) Athletics Indoor Championships.

“Long term, my goal is to chase these quick times and see if I can get selected for the Olympic squad,” said Charlie.

CCGS will be behind you the whole way Charlie! 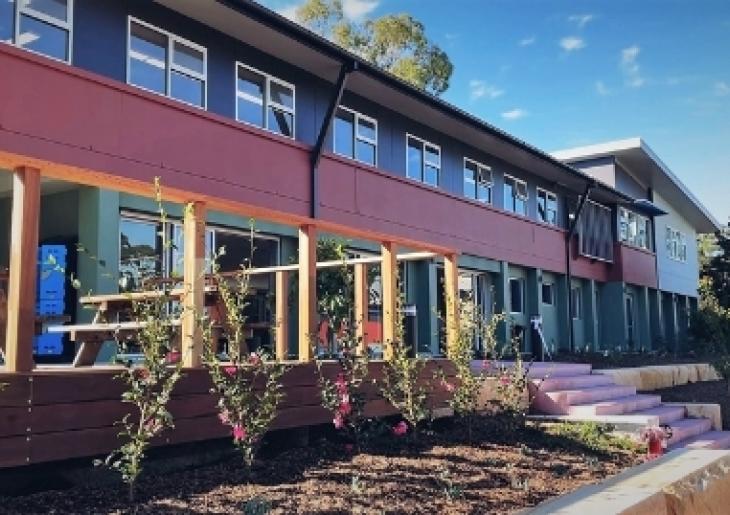 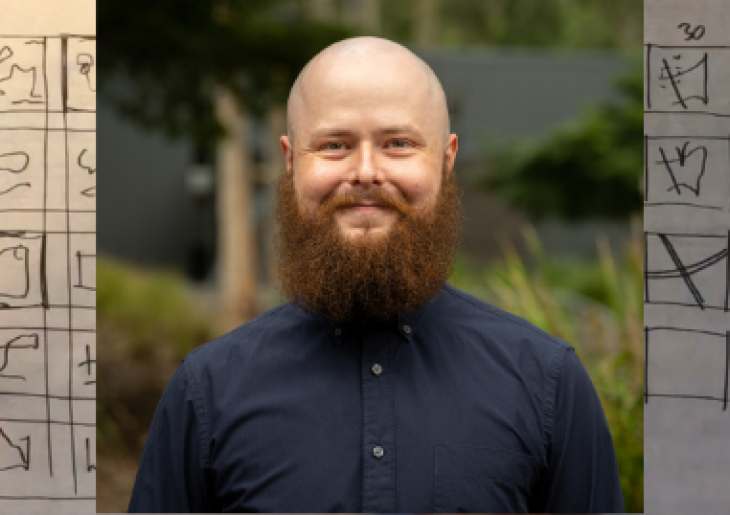 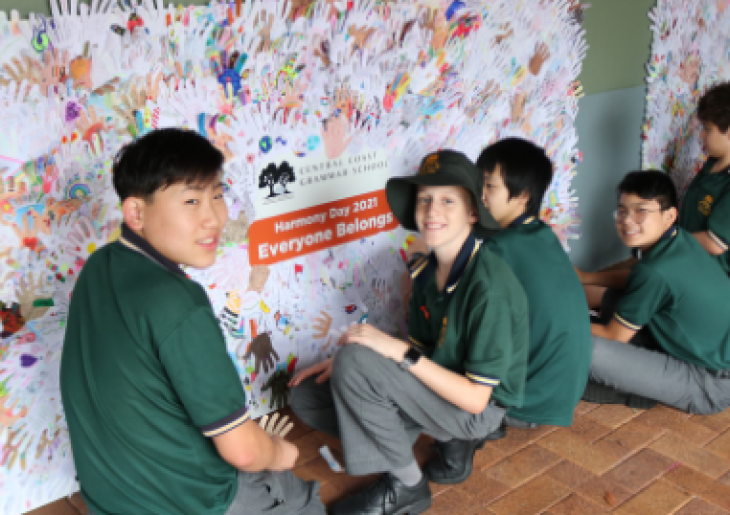