Bands for the Bush

Australia’s bushfire season 2019-20- also known as Black Summer was like no other.

Even before the summer holidays, students were searching for ways they could help. Year 10 Geography students sewed wildlife pouches. Year 11 students organised a gold coin donation for the Rural Fire Service.

But when students returned from the summer break, we knew the developments over the past six to seven weeks would have a significant impact on them, particularly those who may have been directly or indirectly exposed to the crisis.

A collective and coordinated effort was needed to help children respond and feel they can contribute and make a difference in a time of crisis. Bands for the Bush was born.

Building on similar Jamnesty concerts held by the CCGS Amnesty International Group, Bands for the Bush became a day filled with music and song.

From the moment students arrived at school, they were welcomed by the sounds of a live brass band and buskers positioned at different entry points. At recess and lunch, the man choir, rock bands, individual performers and teachers lent their voices and their instruments to bring the school alive with the sound of music.

Students jammed, strummed and sung together, building up excitement from the crowd and encouraging the ‘clink clink’ of gold coin donations to be dropped into charity buckets.

Come the evening, the Performing Arts Centre was transformed into our very own club with an intimate gig vibe, lighting and dry ice machine adding to the atmosphere.

To say the evening rocked is an understatement. Students blasted out familiar tunes as well as some of their own compilations. The crowd went wild and wanted more!

The excitement and atmosphere generated by Bands for the Bush was like no other. There were smiles on everyone’s faces and we knew that together we had created something truly unique and special to support others in a time of need.

Bands for the Bush raised over $2,000 which was directed to Rotary Club of Kariong Somersby who work directly with BlazeAid, a volunteer base organisation working with families and individuals to help rebuild fences and other structures that had been damaged or destroyed.

A spokesperson from BlazeAid said, “BlazeAid was founded on the premise of ‘mates helping mates’.  We thank each and every member of your school community who have literally banded together to raise funds. Every action taken, every dollar raised is driven back directly into disaster affected communities. You are helping not just rebuild fences but rebuild lives.” 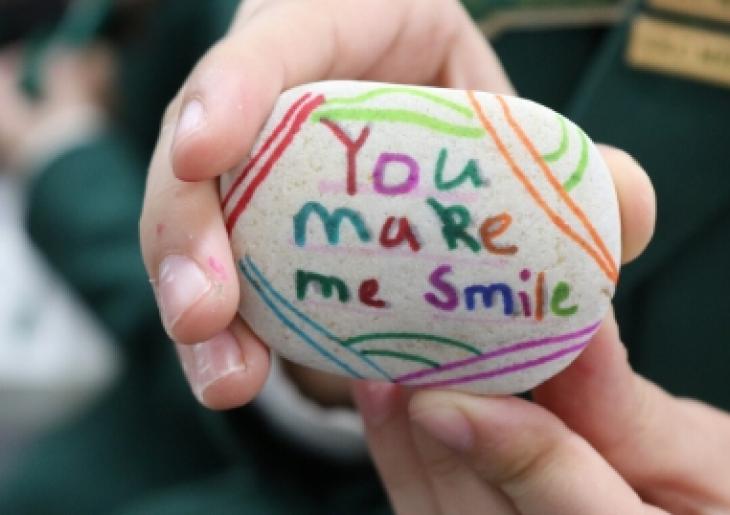 A week-long celebration of kindness 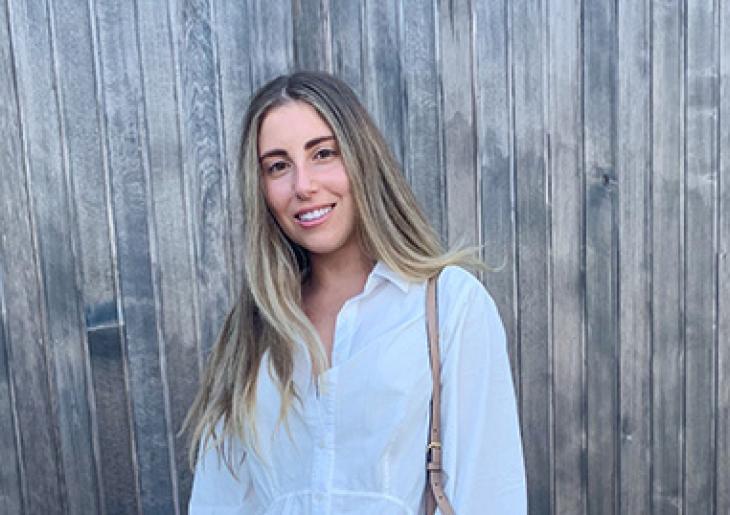 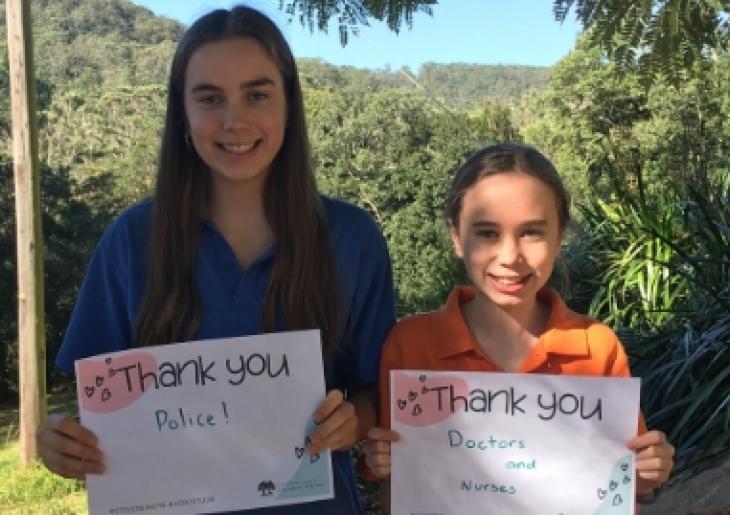