The school came alive with language and culture for Languages Week - a whole week dedicated to exploring cultures and celebrating language learning.

Now in its second year, Languages Week went school-wide with Junior School getting in on the action as well!

Students from K to 4 were treated to a scrumptious French croissant and Years 5 to 6 had the chance to sample onigiri – a delicious Japanese rice ball. And for some, it was their first time sampling a different cuisine.

“I’ve never had onigiri before. They are yummy. I wish I had these every day,” said one Year 5 student.

Over in senior school, students immersed themselves in Chinese, French and Japanese culture, expressions, games and arts.

Students learned the traditional crafts of origami, shibori, calligraphy and paper cutting. The competitive spirit was high with a Japanese kendama competition and students decorated French crepes with scrumptious confiture and citron.

Mr Aaron McLuckie, Head of Languages said, “Learning a language allows you to see the world through a different lens and experience the richness of other cultures. It’s wonderful to see Languages Week grow this year.”

Year 8 practiced their culinary and language skills by cooking up a feast of crepes, yakiudon and pork dumplings.

Students learning Japanese also had the opportunity to make new friendships and strengthen connections with our sister school, Kanto Daiichi through zoom calls.

To end the week, a Languages Food Fair was held. Queues of students lined up to try dumplings, croissants and yakisoba.

Added Mr McLuckie, “Watching students from Kindy to Year 12 celebrate another culture and experience something new was wonderful. It is these kinds of experiences that make Languages Week very special.” 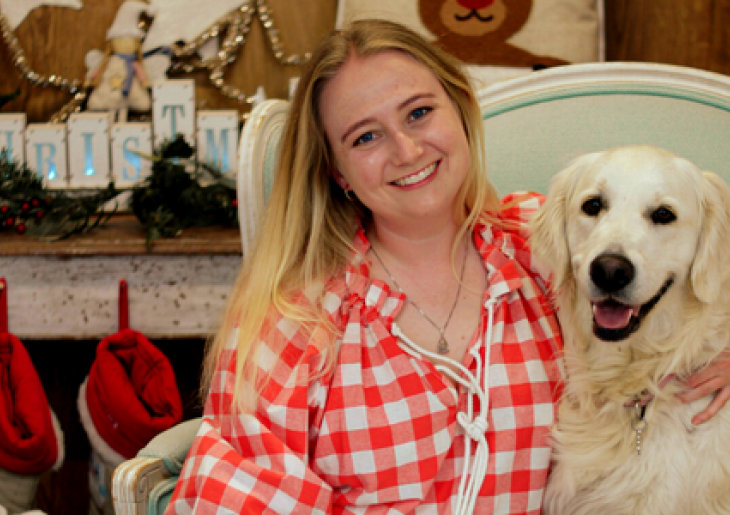