CCGS alumni Ricardo Bardon (2001) shares his journey into radio where he researches, writes and produces some of Australia's most popular talkback programs on the air.

You graduated in 2001, what have you been doing since leaving CCGS?

I did a gap year in France straight after Senior College (highly recommend) before coming home to do a Post Graduate Diploma in Commercial Broadcast at the Australian, Film, Television and Radio School (also highly recommend).  I then began working as a radio announcer at a variety of places in regional Australia, before heading to Macquarie Media as an Executive Producer.

Tell us a bit about your role at Macquarie Media and the radio shows you oversee.

Most recently I've been involved with the Steve Price show on 2GB. It's a talkback program allowing listeners to put forward their views on just about any topic, as well as interviewing people from the Prime Minister to struggling farmers to movie stars.

Essentially my job is to find relevant and interesting information for the host to talk about. It involves a lot of researching, writing, talent management and speaking to our listeners. Our listeners are an integral part of the talkback radio experience and have a strong possessive nature over their favourite programs. If you do something they don’t like they will let you know! Maintaining that relationship both on and off the air is vital for any show’s success.

During your time you will have produced some amazing and diverse segments, which one sticks in your mind and why?

In 2006, I was given my first real shot at presenting at a radio station. It coincided with the terrible bushfires we had on the Central Coast at the time. During our around the clock coverage of the fires, we received a call from a listener whose house had just caught fire. The emotion in his voice is something I will never forget.

Obviously topics like this stay in your mind and really do show how powerful a medium like radio is. Giving people the opportunity to have their voice heard by hundreds of thousands of people Australia wide is empowering and, at times, can be heartbreaking.

What trait that has been most vital in helping you succeed?

Learning to adapt. Things won’t always go your way, how you react will determine your happiness…and always be polite, good manners never hurt anybody.

Favourite memory of your CCGS years?

School camps were always the best. Also trips away for footy were always an amazing time. Pretty much anytime you could be with all your mates.

What is one piece of advice you would give your high school self?

Give 100% effort to everything you do. 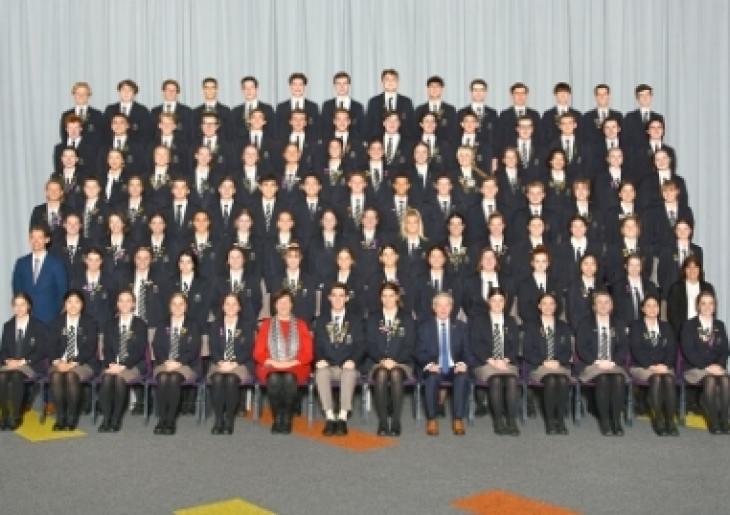 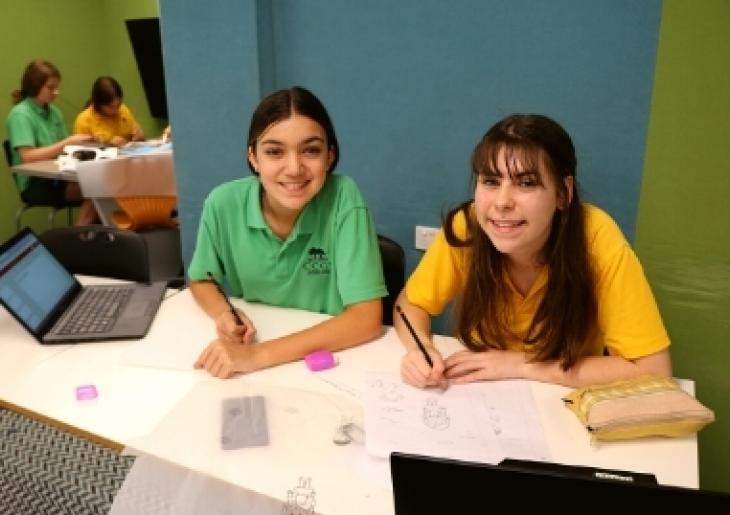 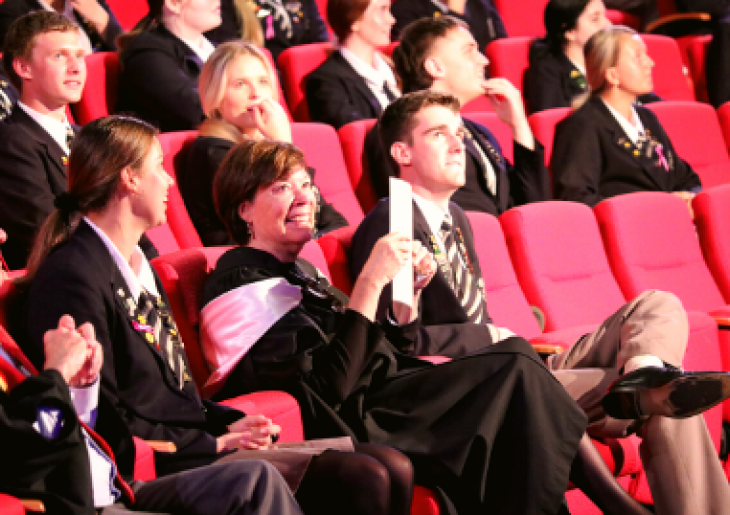