The Year 11 students were also declared the overall champions of their league and took out first place in the Superteam Challenge which saw them paired with a team from Russia – an especially impressive accomplishment given the language barrier!

Over 200 teams from more than 20 countries took part in the international competition where the boys competed in the Open Secondary division against both secondary and university teams. Their winning robots including a magnetic levitation device, a robotic dog with colour and movement detection algorithms and an infinity mirror.

Team C-137 have had great success in the RoboCup competition over the past couple of years when Jamie McPherson was also a key team member, progressing through regional and state RoboCup competitions in 2015, 2016 and 2017 to perform on the national and international stage.

RoboCup Junior is a league for children aged 11-19. Participants can compete in three challenges - Soccer, Rescue and Onstage. The OnStage Challenge tests creativity and artistic sense and encourages the use of freewheeling thinking, such as the exploration of robot mechanisms and the pursuit of robot-human collaborations.

Robotics is very popular at CCGS, and our after-school Robotics Club is buzzing and beeping with students curious to explore robot programming and design. Learn more about our Robotics program. 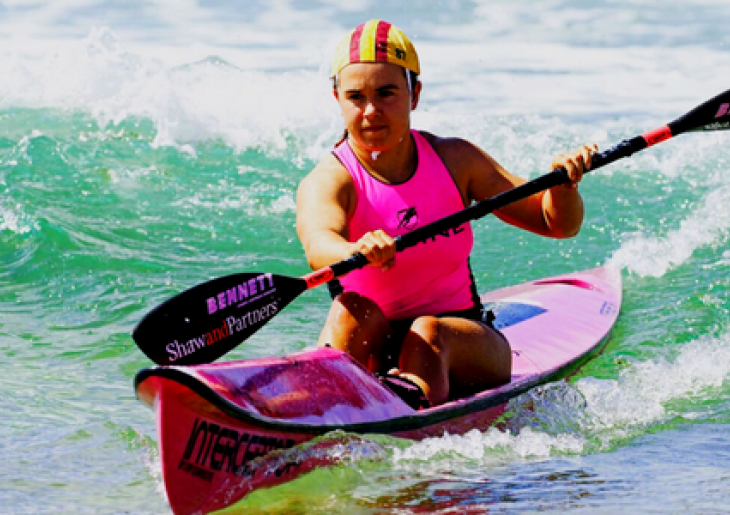