Viral - the world of social media

TikTok, Snapchat, YOLO, Insta, YouTube. The digital age of communication has never been so intense.

Senior Drama students explored the world of social media trends, online footage, and how social responsibilities should be defined, in the thought-provoking, comedic and satirical play Viral, written by Hayden Jones and Sam Foster.

The role of the bystander

Based on true events, Viral followed the journey of two teenage boys in their bid for internet fame. We watched their actions quickly unravel as the online world gathered speed, leaving the boys as bystanders unable to make right their wrongs.

The audience is thrown deep into the mosh pit at a music festival and they watch the tragic death of a young female filmed by bystanders - turning the audience into bystanders as well.

The story online and onstage

As the story unfolded online and onstage, the simple set with black backdrop and white spotlights added to the intensity, casting deep shadows across the actors' faces. Cross-dressing actors also challenged our thinking to what we see and believe online.

Giant screens depicting mobile phones were suspended down onto the stage. These shared the characters' text messages, dance videos, news reports and YouTube clips to help immerse the audience in the play.

Connor Matodes, Year 12 student said, "The set was constructed to portray the technological aspects of the performance. By utilising multiple screens across the stage, we were able to communicate how technology now encompasses most aspects of our lives."

"This element made ‘viral’ really unique and visually captivating, especially as the visuals were meticulously timed with the dialogue of the actors, providing an immersive, multi-dimensional audience experience," added Year 12 student, Hugh Wassall.

Students also took on the challenge of playing multiple, and strikingly contrasting, roles. Hugh said, "A lot of us had very quick costume changes as we played multiple characters which became quite intense! I had to change from a festival outfit into a full suit in less than a minute which certainly got the blood pumping!"

After a year where we were encouraged to stay apart, Viral gave students the opportunity to connect with other year groups once again. "The connections I made with students in other grades was really special.  I don't think that would have happened without the platform of the show," said Hugh.

In almost every scene the audience was challenged. We were forced to recognise our own traits, mistakes and conversations.  Audience members - young and old - left the show questioning their relationship with technology and their own online ethics.

Viral took a risk. It paid off.

"Viral works as a cautionary tale, interrogating the idea that the smallest online choices can potentially have cataclysmic consequences if we lose rationality," said Hugh.

Connor added, "The play is a warning for digital citizens of all ages and backgrounds. The show highlights the extremities of how devices are influencing others' lives."

For further information, help and support: 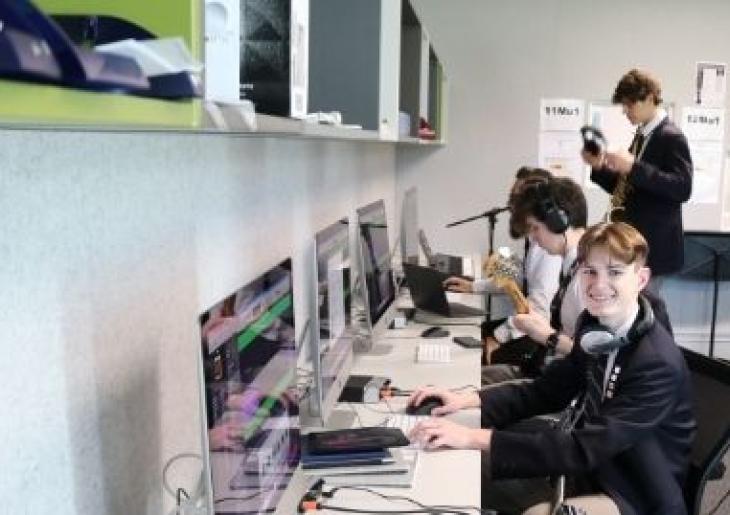 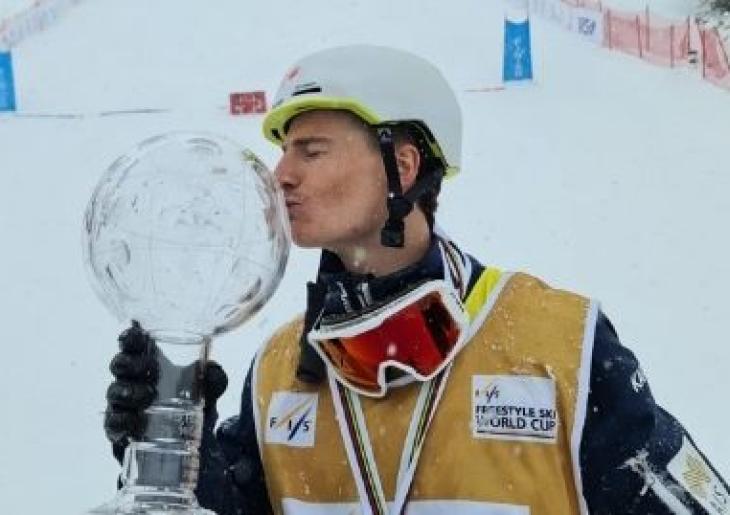 Alumni athletes at the top of their game