We Will Rock You Musical Tribute

The CCGS senior school musical is a huge highlight of our whole school calendar. Sadly COVID-19 put a stop to this year's musical, We Will Rock You, much to everyone's disappointment. But that hasn't stopped us!

As Freddy Mercury would say, "The Show Must Go On..." and "Don't Stop Me Now..." So we're putting together a WWRY album!

A lot of hard work had already gone into the jukebox style musical based on songs by rock band Queen. We didn't want that, or the amazing vocals of our students, to go unnoticed.

Director of Performing Arts, Mr Lee Fleming along with Director of Instrumental Music, Mr Chris Hunt have been working with lead cast members in the CCGS recording studio. They're putting together an album for the cast. Here's a glimpse of the vocal performances!

Back to all Video Stories

The Push-Up Challenge - teachers vs students 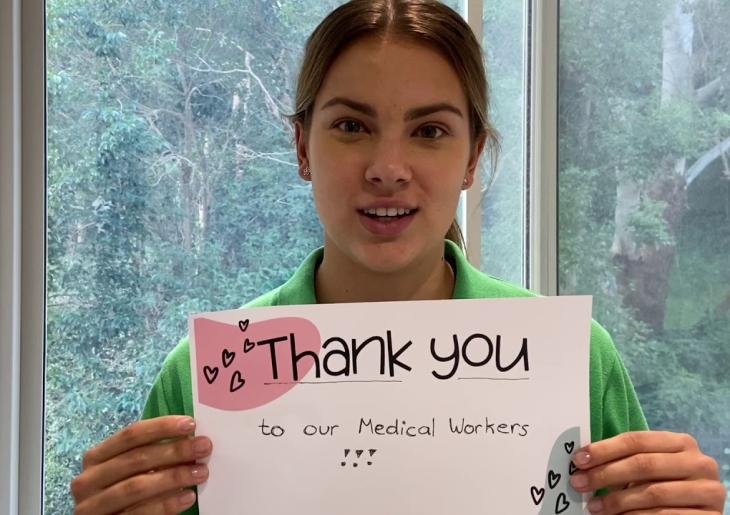 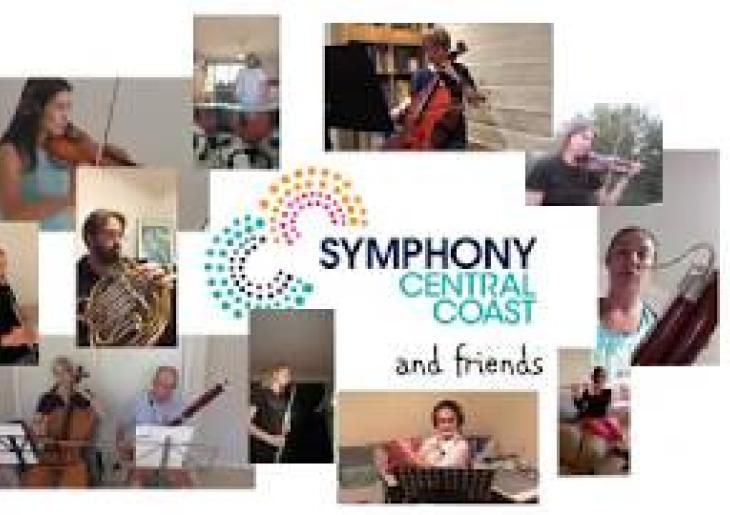