The Better Education Group ranked the academic performance of the state’s best primary and secondary schools ‘based on a statistical approach using median scores’ rather than just the top bands of student performance often published.

“We are experiencing a very high level of interest from locals, and from Sydney families attracted by our Central Coast lifestyle and the exceptional education evidenced in this report,” said Headmaster, Bill Low.

"Alongside this impressive academic performance, our school also excels in sport, performing arts and all round, holistic character development." 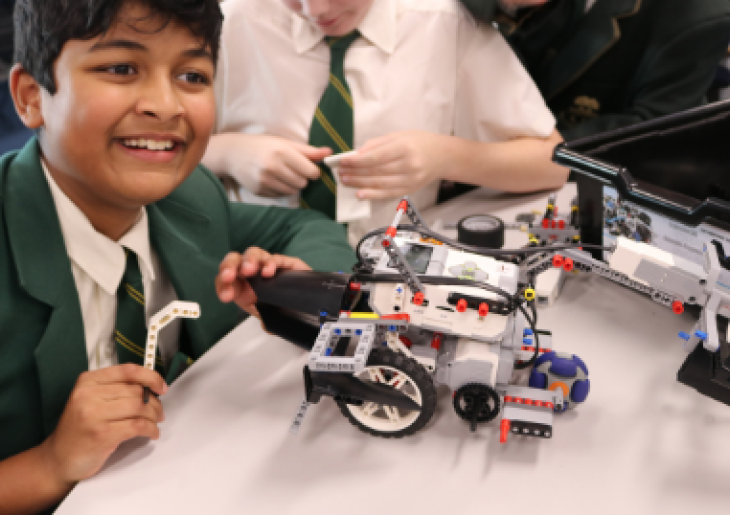 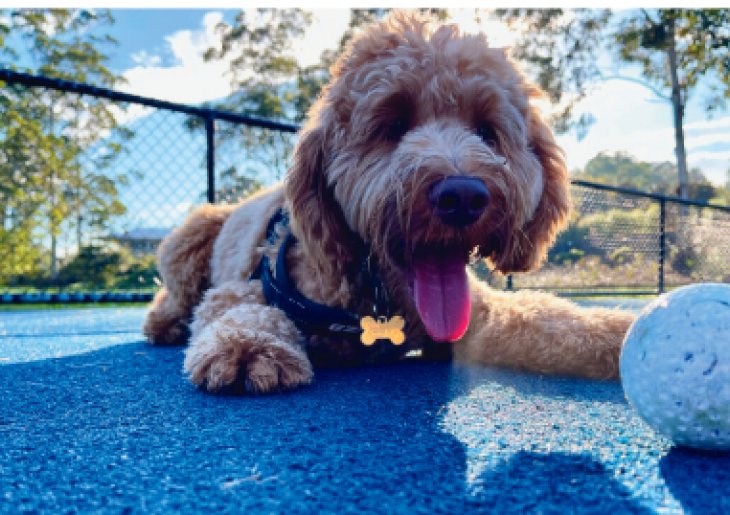 Sunny: a day in the life 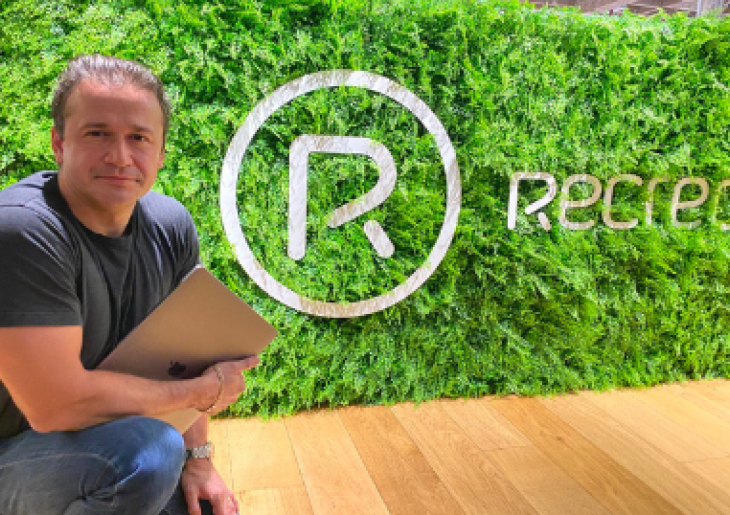